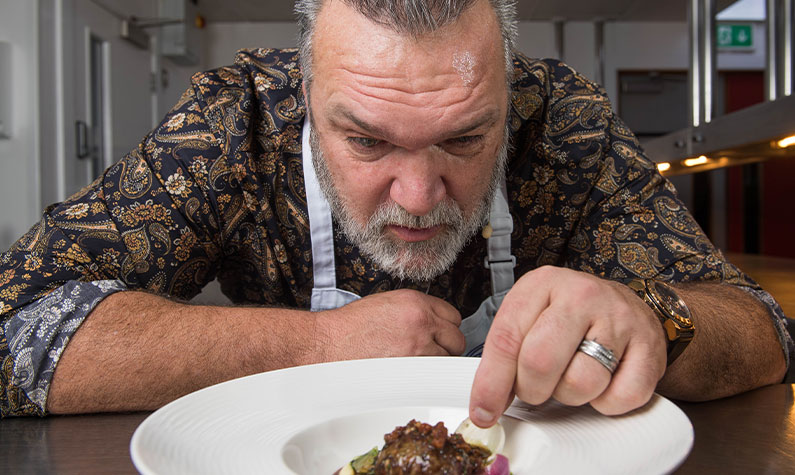 Neil "Razor" Ruddock is an English former professional footballer, television personality and actor. As a footballer he played as a central defender from 1986 to 2003, and was voted the 17th "hardest footballer of all time".

He made his debut at Millwall, having been associated with the club since the age of 13, and also represented Tottenham Hotspur, Southampton, Liverpool, West Ham United, Crystal Palace, Queens Park Rangers and Swindon Town during a professional career spanning 17 years.

In 2019 Ruddock appeared on BBC's Celebrity Masterchef Series 14 where he reached the final three.