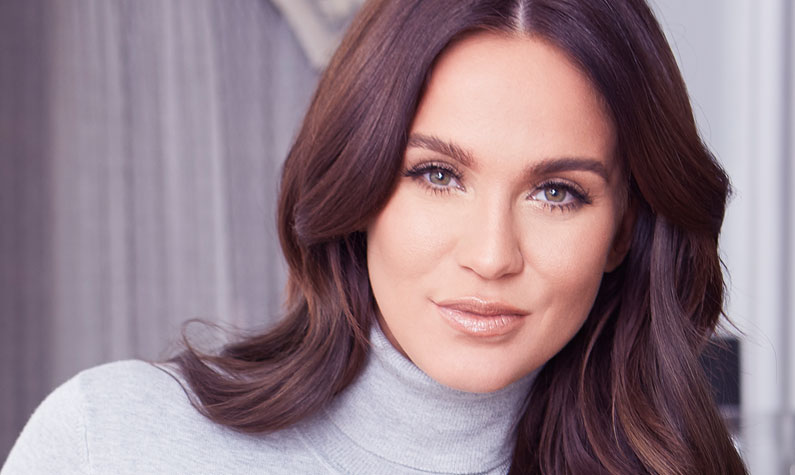 Victoria Pattison is an English television and media personality. She is best known for appearing in the MTV shows Geordie Shore from 2011 until 2014, Ex on the Beach in 2014 and 2015 and her own show Judge Geordie in 2015.

Pattison won the fifteenth series of I'm a Celebrity...Get Me Out of Here! (UK) in December 2015 and became a permanent member on the panel of the ITV daytime chat show Loose Women in January 2016. She was also a team captain on the Channel 5 panel show It's Not Me, It's You and co-presented I'm a Celebrity: Extra Camp in 2016.

In 2019 Vicky appeared on BBC's Celebrity Masterchef Series 14 where he reached the final three.