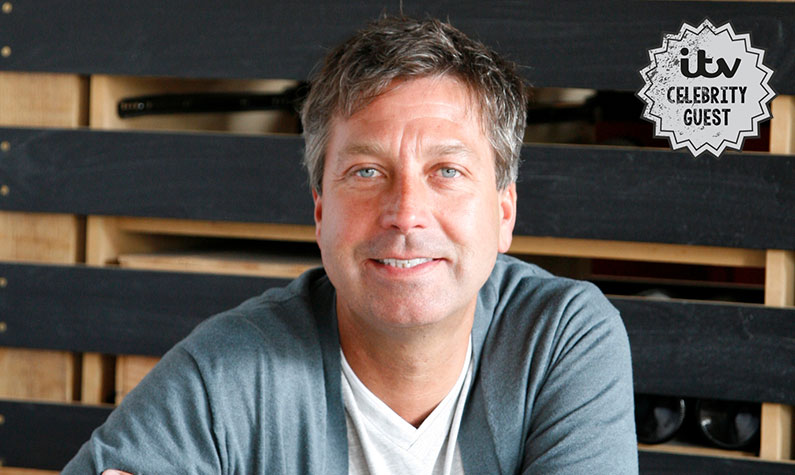 A hugely popular and influential figure on the UK culinary circuit, John Torode is best known as the straight-talking co-host and judge of sixteen seasons of BBC1's MasterChef, Celebrity MasterChef and Junior MasterChef, as well as the presenter of A Cook Abroad: John Torode's Argentina and The A to Z of TV Cooking for BBC2. He is also a regular guest chef on ITV's This Morning and has co-hosted three series of John & Lisa's Weekend Kitchen on Sunday mornings with his wife Lisa Faulkner.