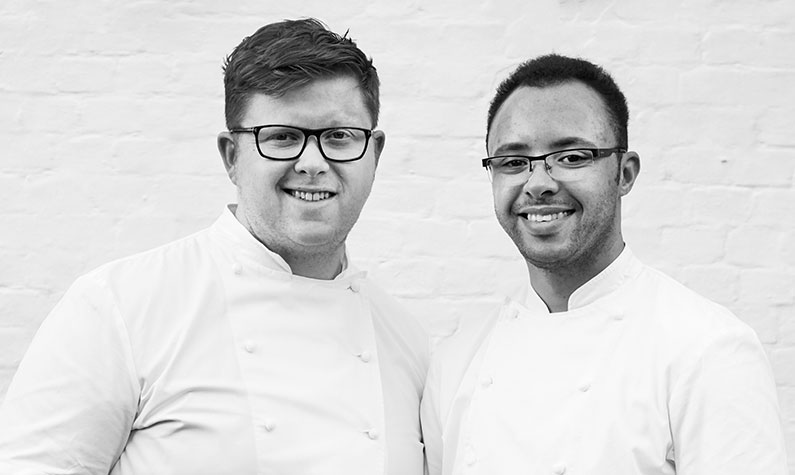 Ryan and Liam Simpson-Trotman are the chefs and co-owners of Orwells Restaurant an 18th century former pub in Shiplake, near Henley, which this year will be celebrating its 10th anniversary. Since launching, the restaurant has won The Good Food Guide Restaurant of the Year 2017, consistently been included in The Good Food Guide Top 50 UK Restaurants, awarded 4 AA Rosettes ranking it amongst the best restaurants in the country and given excellent reviews in The Times, The Telegraph and Mail on Sunday to name a few. The pair are also no strangers to television - appearing regularly on BBC Saturday Kitchen, James Martin Saturday Kitchen and BBC2’s Great British Menu.

Ryan’s experience includes apprenticeships with the Troisgros family, Guy Savoy and Pierre Gagnaire during time spent in France before returning to the UK to work his way up the ranks. His colourful CV includes Sketch, The Langham, Winteringham Fields and The Elephant. Ryan’s first head chef role was at The Goose where he won a Michelin star within just 18 months and was awarded The Good Food Guide ‘Up and Coming Chef of the Year’. Here he met Liam who joined the team having begun his career at the famous 60 Hope Street and worked at Bovey Castle.

Ryan and Liam’s ethos is to serve nothing but the highest quality food with a major focus on sustainability. Ingredients are sourced locally wherever possible, all meat is locally reared, higher welfare and entirely seasonal, plus they serve absolutely nothing that isn’t completely sustainable - eel has been off the menu for years. The chefs have their own smallholding where up to 75% of their fruit and vegetables are grown and Liam is a passionate and successful beekeeper, producing the honey used in the restaurant and selling it to support Friends of the Earth’s ‘Bee Cause’. Ryan and Liam send nothing to landfill - all their refuse is recycled and they choose their suppliers carefully based on their sustainability merits. This approach and dedication has earned them a three-star gold sustainability rating from the Sustainable Restaurant Association, ‘demonstrating an exceptional standard of sustainability’.

Catch Ryan and Liam on the Eat & Drink Stage on 13th April. 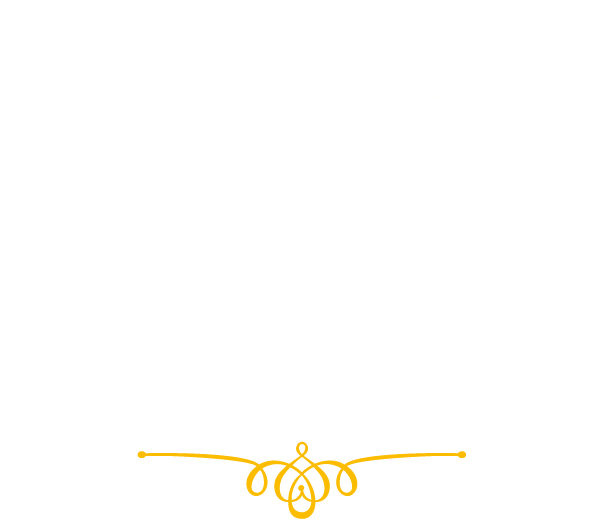 Our live demonstration theatre is the community hub of Eat & Drink. The Foodie stage plays host to all of… 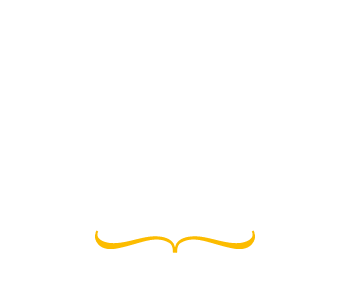 No visit to the Eat and Drink Festival is complete without a visit to The Great Eat; here you can… 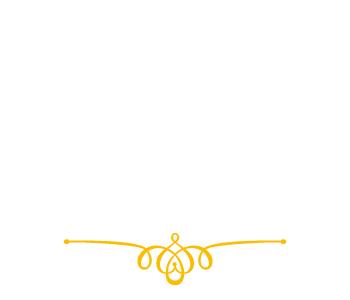 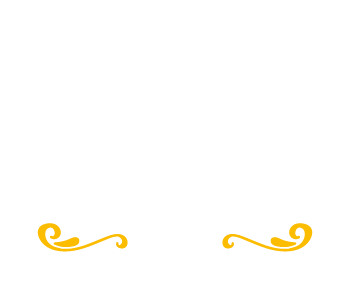 Some of our favourites from the restaurant world will be cooking up a storm at the...

The Busker Stage, situated in The Great Eat, will be host to live performances throughout the show. Bringing some acoustic melody...